FROM GARDEN TO GLASS PAIRED WITH LOCAL ARTISAN CHEESES 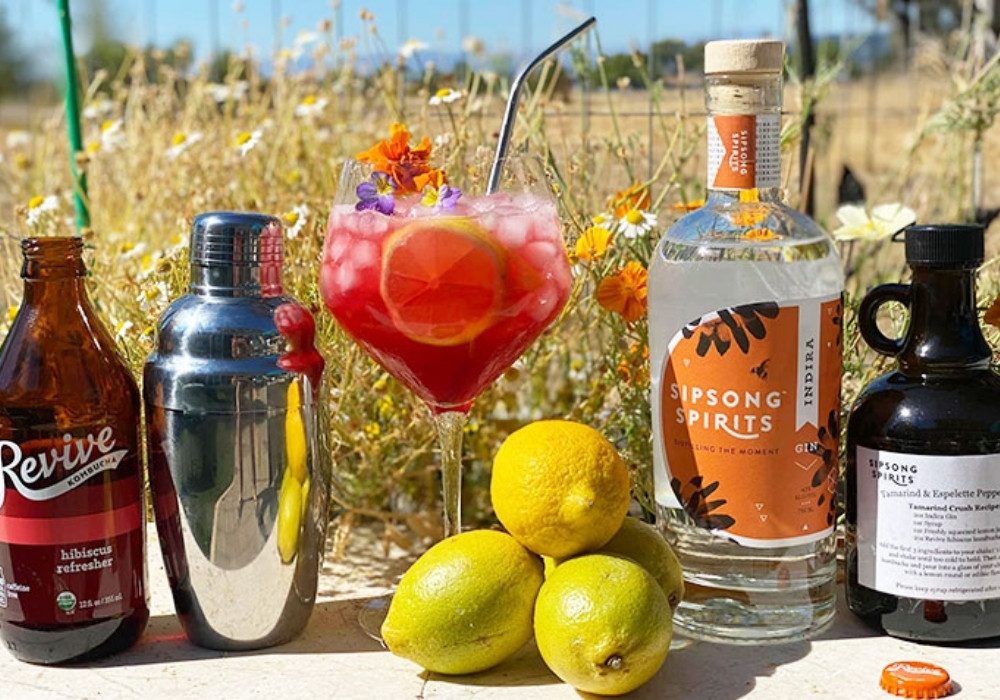 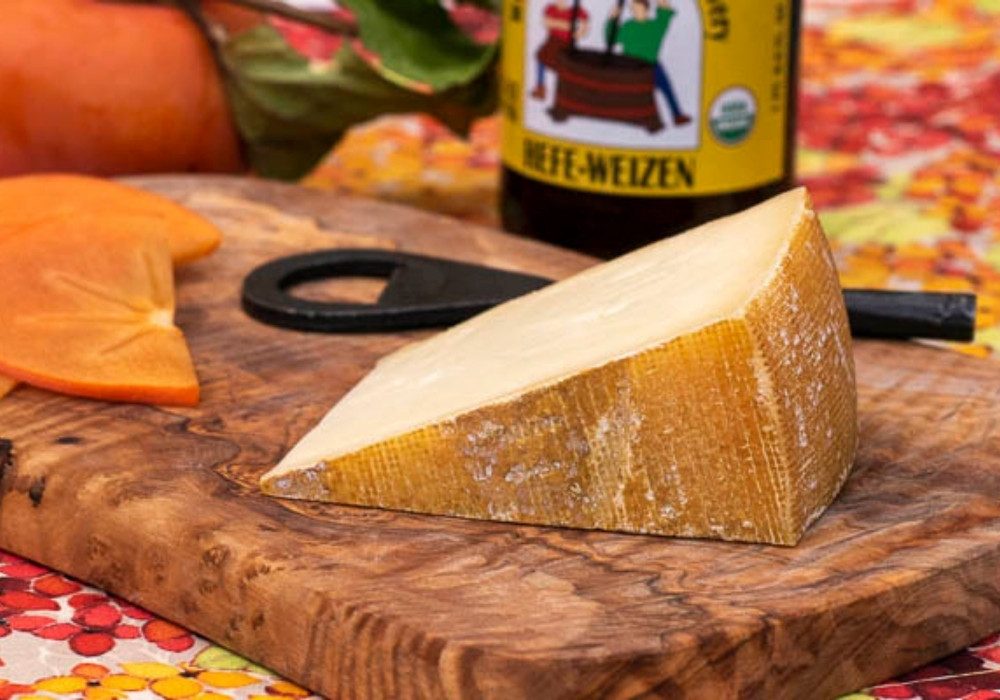 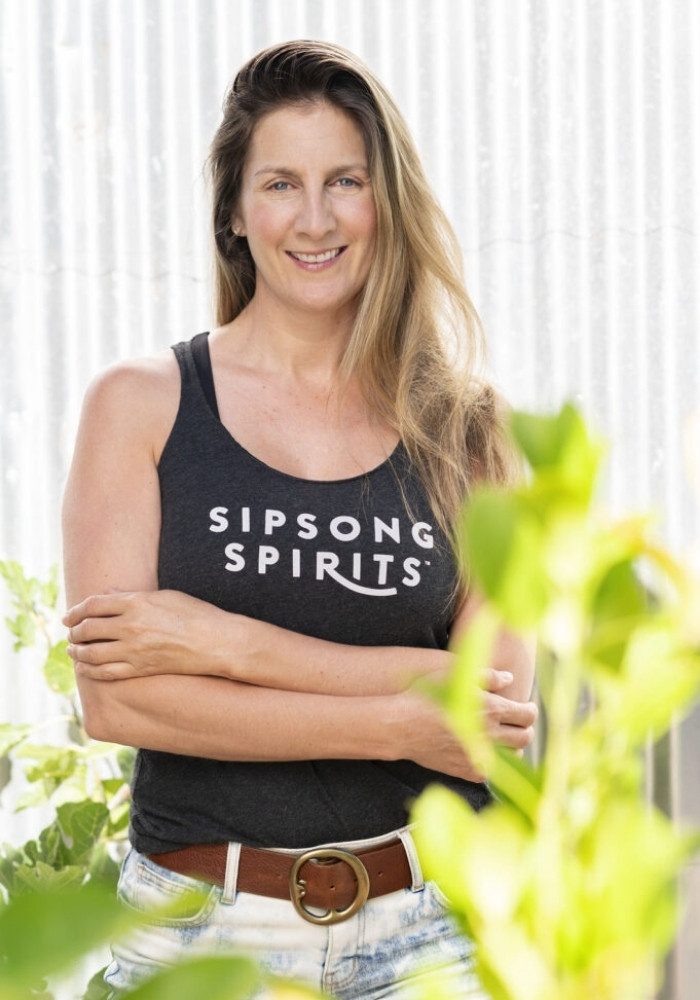 Tara has always been fascinated by flavors. Culinary Arts were a part of her family heritage and childhood growing up in the coastal redwoods of Northern California. After meeting her husband Dane, he showed her by example how great life can be when you follow your passion. So the answer was easy when he asked her if she could do anything, what would she do? Culinary school, of course. Tara was completely enthralled with culinary school at the SRJC and the connection between flavors, herbs, spices and health. While at home raising three small children she began to experiment with fruit at the peak of their season from the best local farms using them to infuse store bought spirits to make liqueurs. This was how she began reading about liqueur making and her curiosity was piqued when she began studying distilling. At some point a friend encouraged her to learn to distill. She fell in love with the entire process and it turns out she has a natural talent for it. 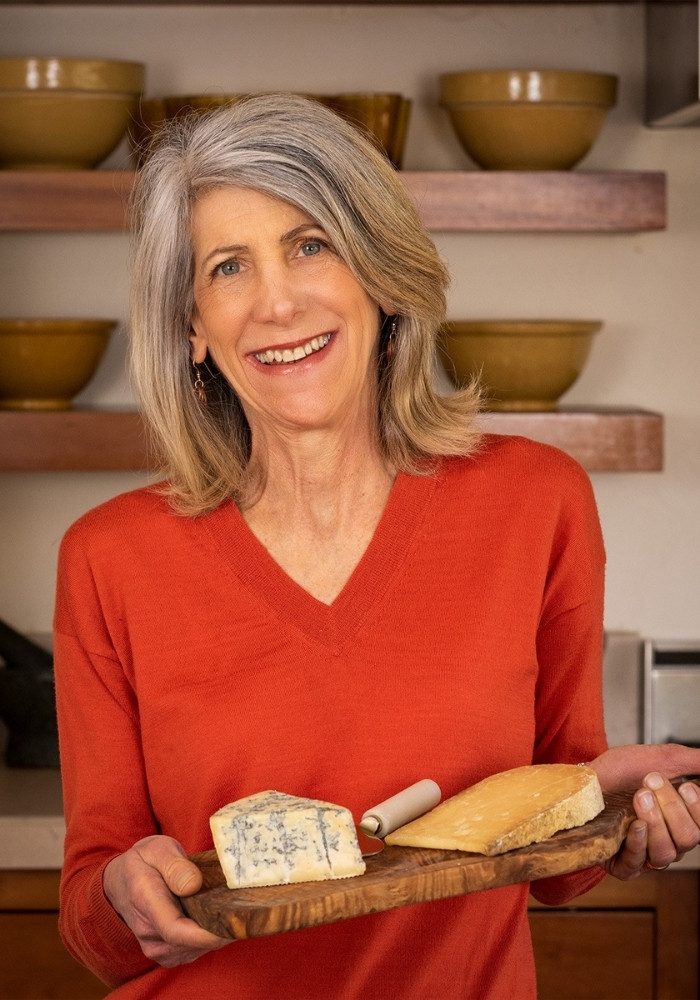 Janet lives, cooks, gardens and writes on a quiet street in Napa Valley. Her house is not large but her kitchen is…and her sunny garden is bigger yet. There, she develops and tests recipes for cookbooks and magazine features; evaluates cheeses for her classes and columns; and prepares dinner nightly with her winemaker husband. In her garden—a terraced landscape of roses, fruit trees and raised vegetable beds—she finds inspiration for daily cooking and an antidote to deadline stress.

Janet is the author or co-author of 30 books on food and beverage, including Cheese & Wine, Cheese & Beer and the forthcoming Audible lecture series Cultured: The Epic Story of Cheese. Janet publishes the weekly Planet Cheese blog and is the cheese columnist for Specialty Food and Tasting Panel magazines. Trained at the Culinary Institute of America and at Chez Panisse, Janet has taught cheese-appreciation and cheese-pairing classes to thousands of cheese enthusiasts around the country. A former staff food writer for the San Francisco Chronicle, Janet received three James Beard Awards and the IACP Bert Greene Award for her journalism. Her food writing has appeared in numerous national publications, including The New York Times, Saveur, Fine Cooking and Food & Wine. She is a member of the invitation-only Guilde Internationale des Fromagers and Les Dames d’Escoffier.

V Foundation events are managed by Don’t Ever Give Up, Inc., a 501(c)(3) charitable supporting organization formed by and operated exclusively for the benefit of the v foundation.